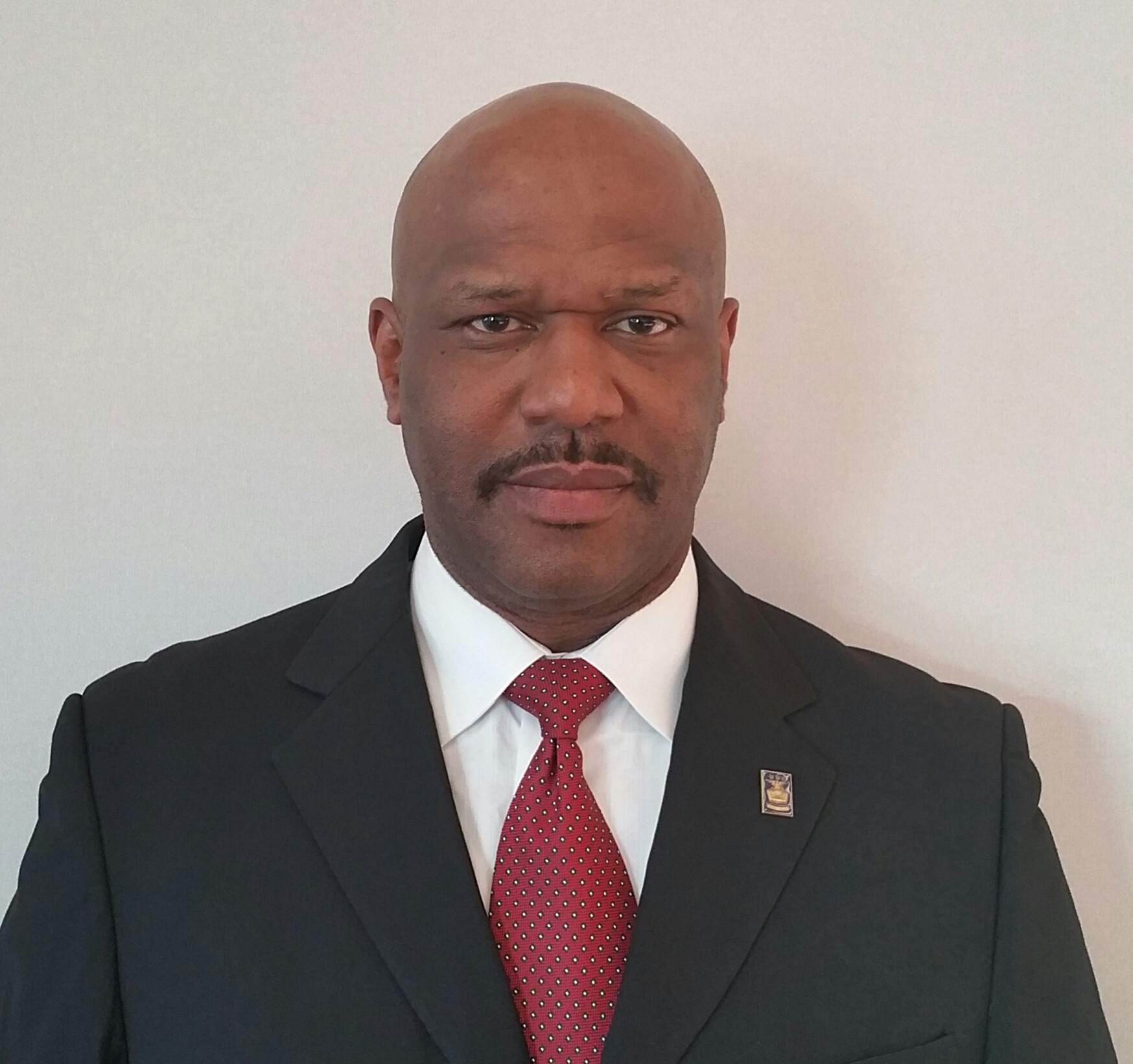 Mr. John W. Darby is a consultant for SEKOPS LLC, where he serves as a CBRNE Response/ Consequence Emergency Management Specialist and Instructor.

Mr. Darby also currently serves as Deputy Senior Watch Officer of the Pentagon Operations Center for the Pentagon Force Protection Agency (PFPA). He provides a full range of operational CBRNE and Emergency Management services to protect the people, equipment, facilities, infrastructure, and other resources of the Pentagon Reservation as well as the other DoD-occupied facilities in and around Washington DC. Mr. Darby was the Alpha Team Lead of the PFPA Police Department’s Special Operation Branch (CBRNE) from 2005-2018.

Prior to joining PFPA, Mr. Darby served as a Senior Firefighter for the City of Chesapeake Virginia’s Fire Department for over 19 years. He served as a hazardous materials specialist for the Southside Virginia Regional HazMat Response Team, and as a Senior Fire Instructor at the Southside Regional Fire Academy. Additionally, he served on the Tidewater Regional Arson Panel as an Arson Investigator and was selected for the Virginia Task Force-2, Urban Search and Rescue Team as a HazMat Specialist.

Mr. Darby is a retired U.S Marine Corps Chief Warrant Officer 4 with 24 years of service. He served as an Emergency Services Officer (ESO)/Expeditionary Airfield Officer. His assignments included acting as the Marine Corps Chemical Biological Incident Response Forces (CBIRF) ESO, Safety, Education, Liaison and Training officer to over 200 Marines and Naval personnel. He was an advisor to the Commander Officer of CBIRF while he served on multiple local, state, and federal CBRNE-related committees and working groups. During this time CWO4 Darby responded to the decontamination of several federal buildings from the Anthrax and Ricin terrorist attacks on U S Senators and the White House. CWO4 Darby provided on-scene direction and guidance directly which resulted in the discovery of the second anthrax letter addressed to Senator Lahey.