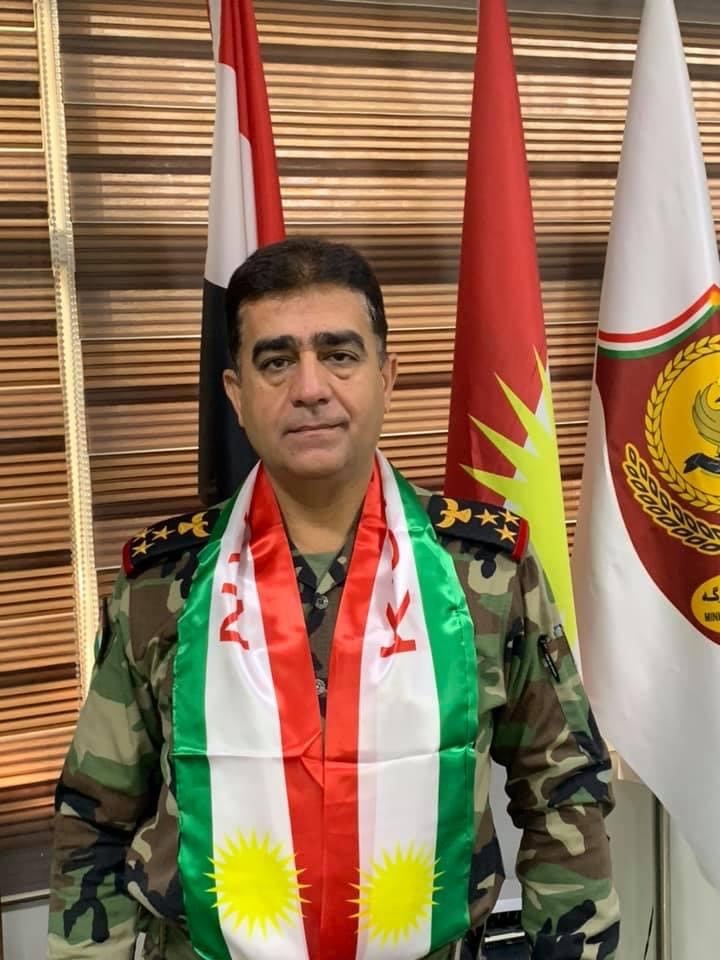 He has been responsible for training thousands of Peshmerga officers and soldiers and participated in the freedom operation of Iraq with Peshmerga and the Coalition forces in 2003. He took part in the building of the first new Iraqi army battalion under supervision of Coalition forces in 2003 and has assisted the members of the negotiation committee Iraqi Kurdistan side, with the Iraqi Federal Government.

In 2010 he became the Director of Coordination & Relations at the MoP, and is now the Senior Advisor at the MoP. In 2017 he became Co-founder of the Peshmerga reform program and is currently the member of the Ministry of Peshmerga’s high delegation for reestablishing the Joint forces between the Peshmerga forces and the Iraqi Army and a member of the Iraqi Security high level committee for the Strategic Dialogue between Iraq-US.