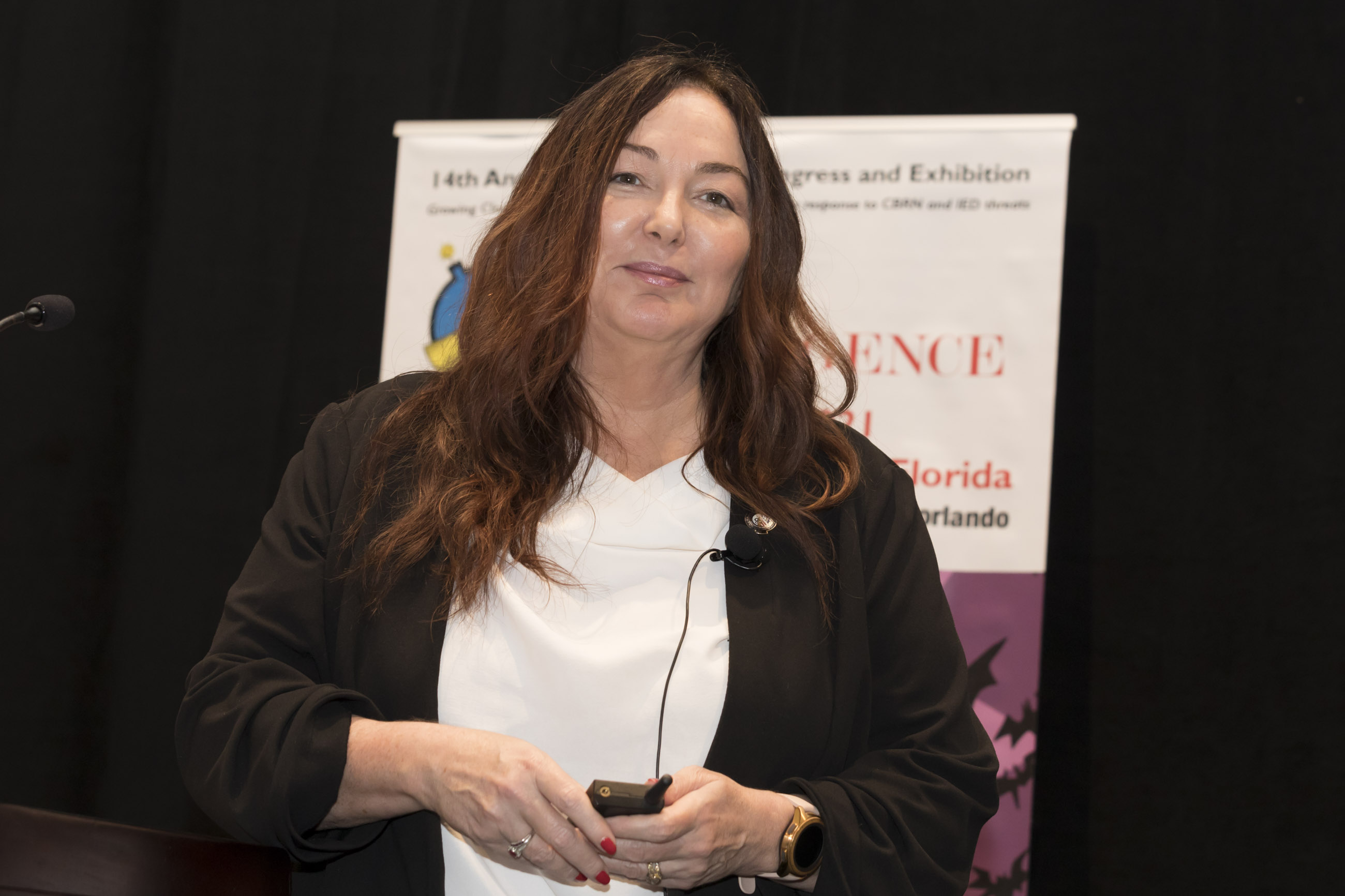 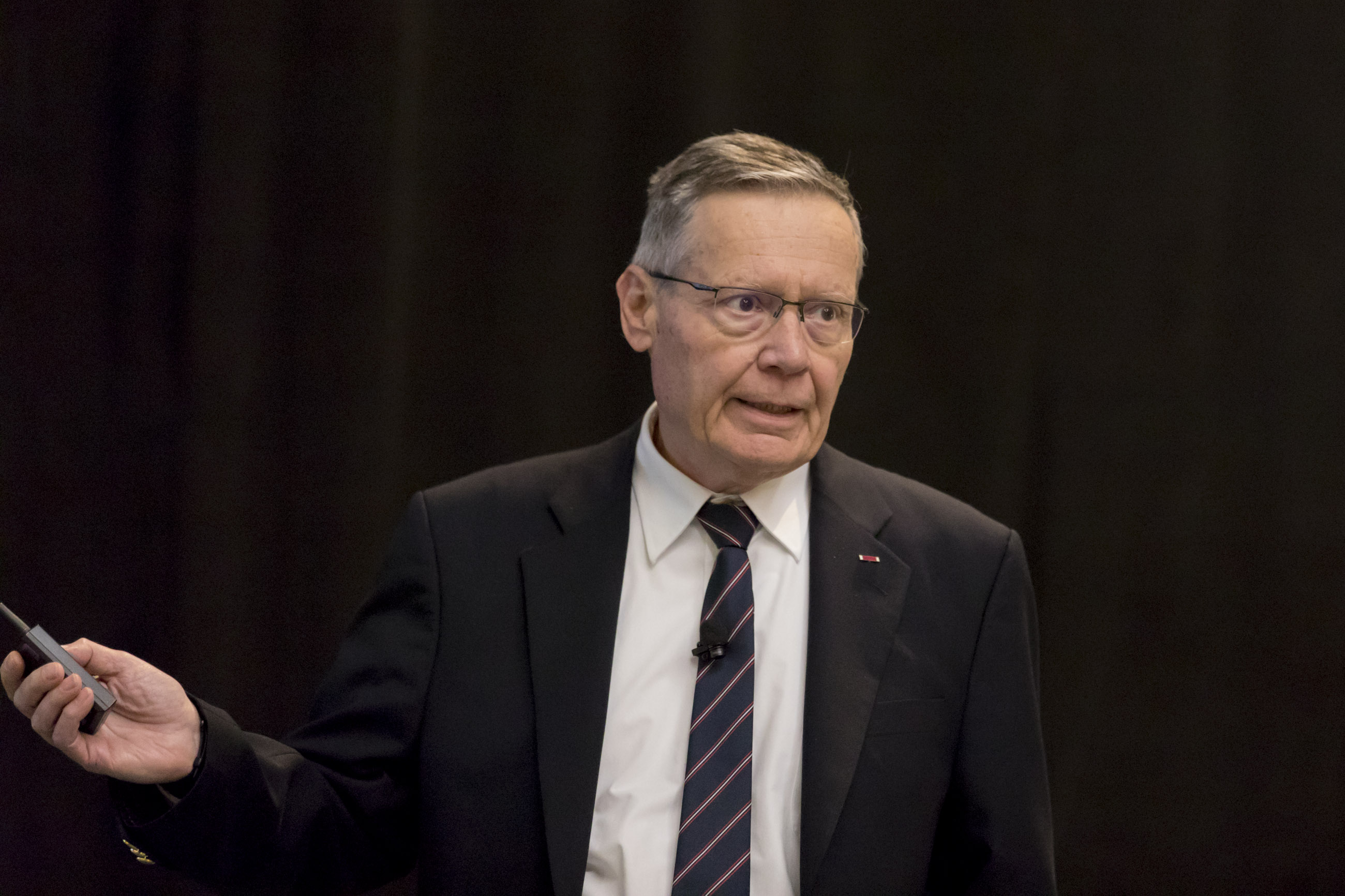 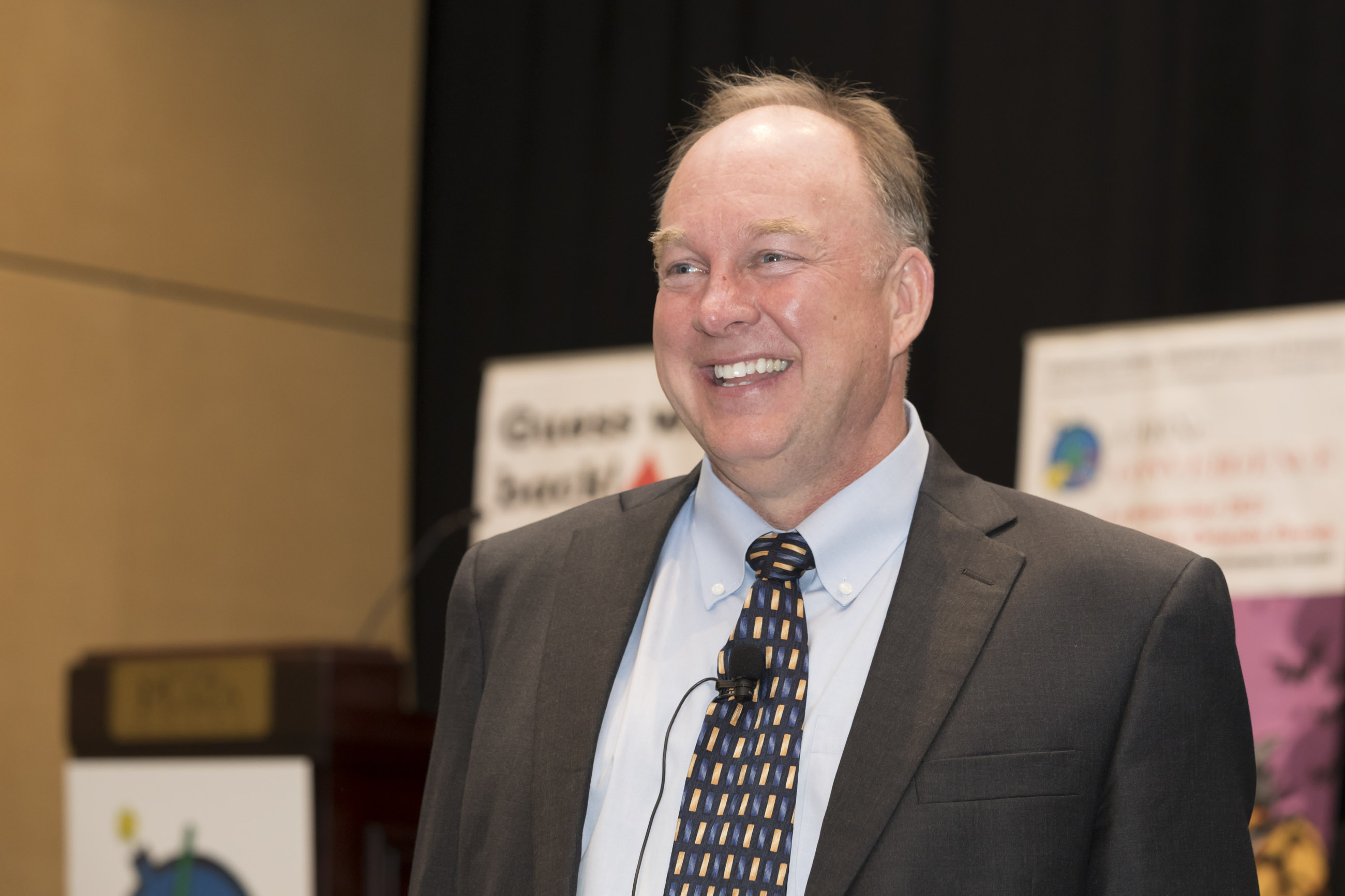 Director of coordination and relations, Minsitry of Peshmerga, Iraq 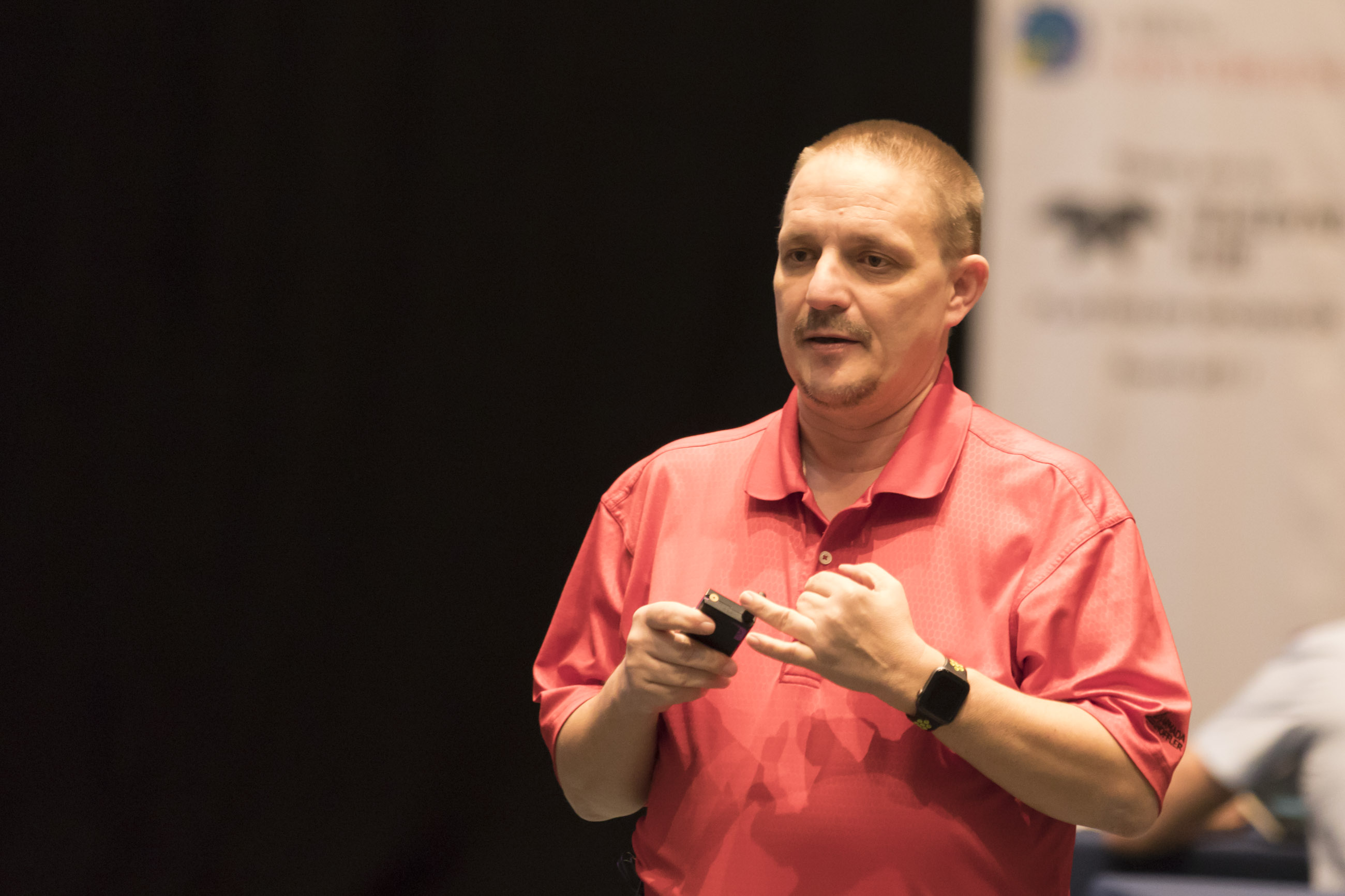 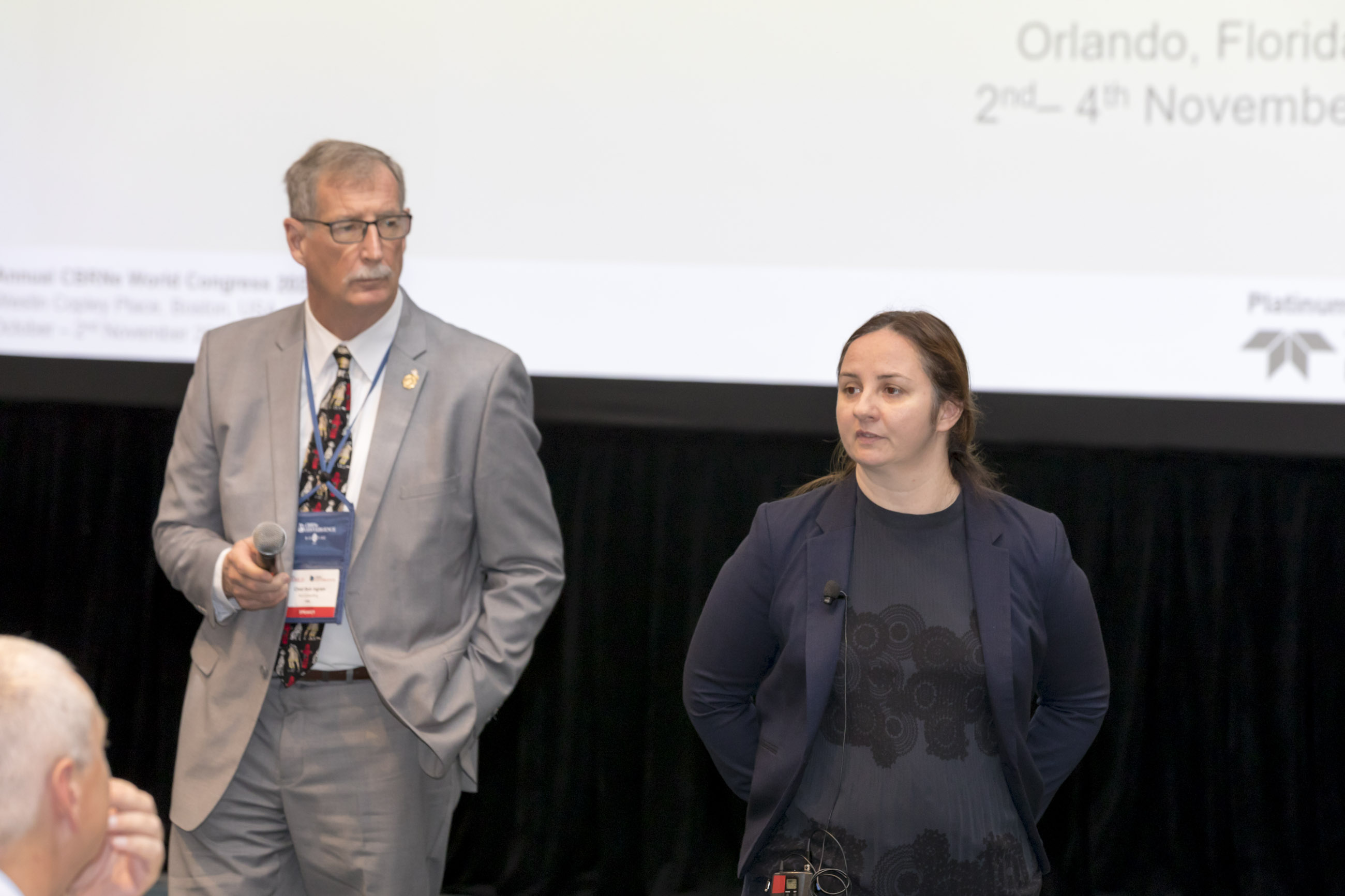 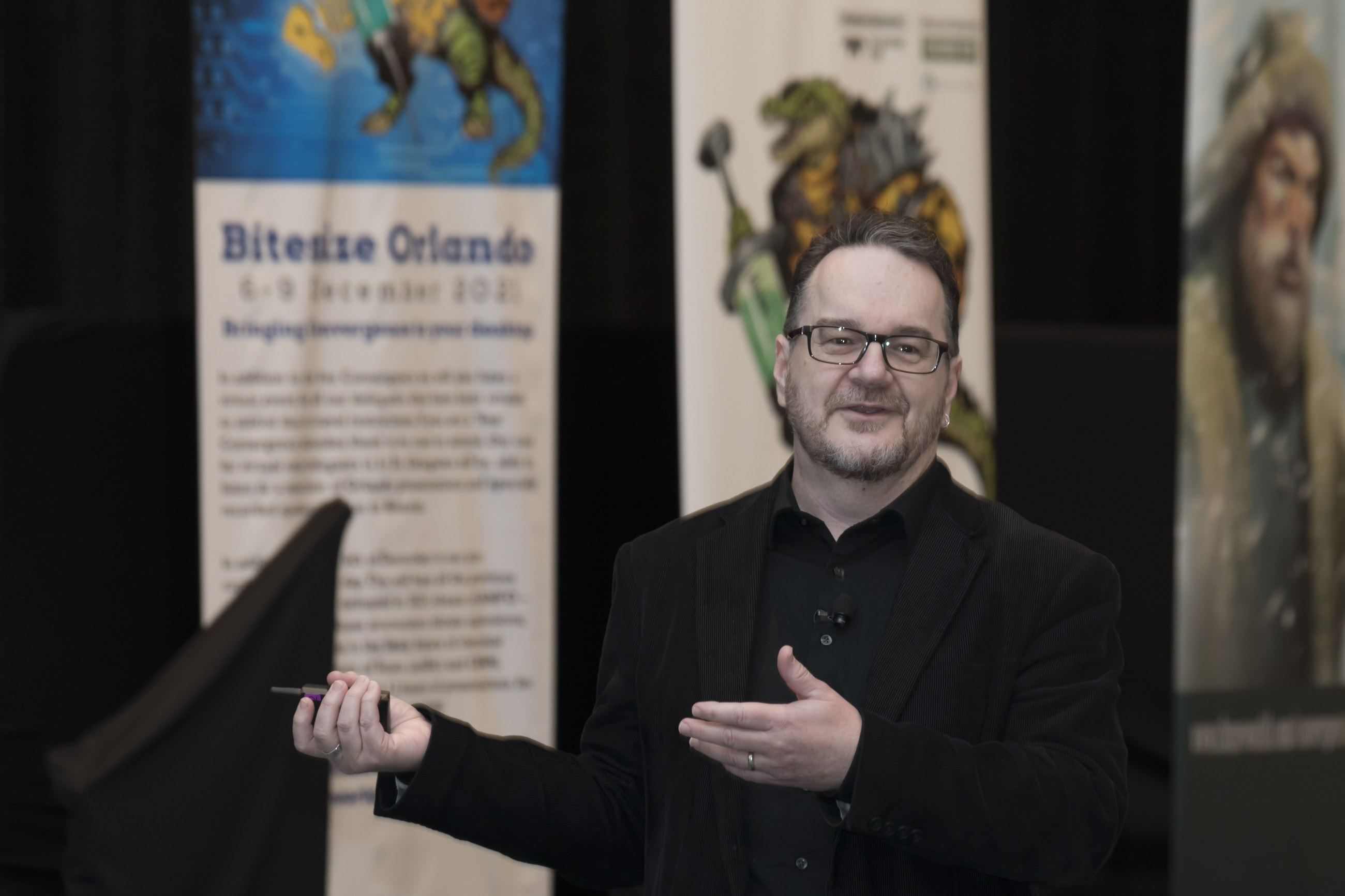 Mr. Binder joined START in August 2013 as a project manager / senior researcher specializing in terrorism involving chemical and biological agents. Prior to joining START he was an independent consultant providing expertise in the areas of WMD nonproliferation, chemical and biological terrorism, and the spread of MANPADS. From 2004 to 2007 he was Deputy Director of the Chemical and Biological Weapons Nonproliferation Program at the James Martin Center for Nonproliferation Studies (CNS) in Monterey, California. Prior to joining CNS Mr. Binder spent 15 months with the External Relations Division of the Organisation for the Prohibition of Chemical Weapons (OPCW) in The Hague. He has a MA in Political Studies from the University of Auckland in New Zealand (with a focus on revolutions, insurgencies and counter-hegemonic movements, as well as on security and diplomacy in the Asia-Pacific). 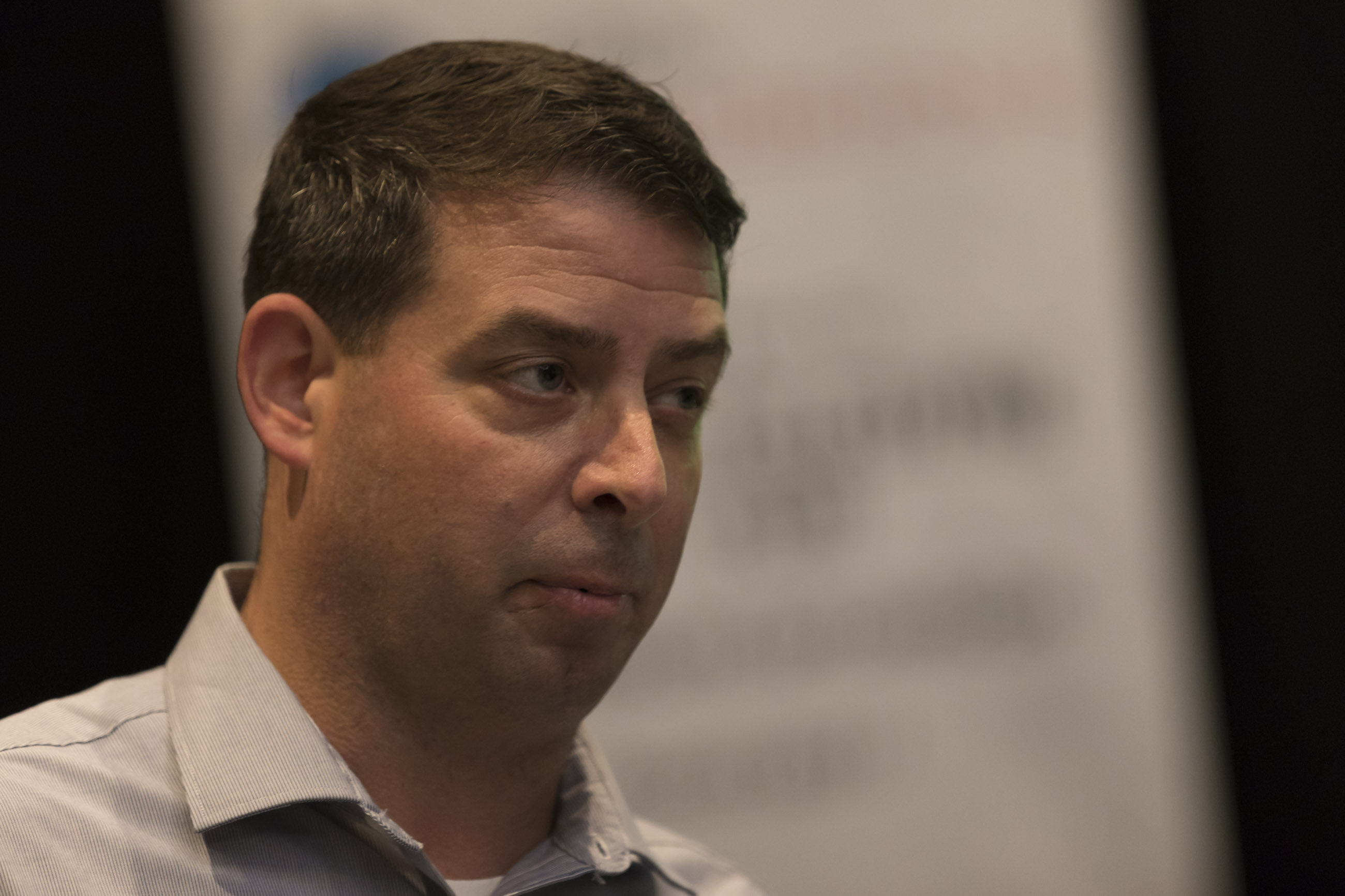 SSA Wilson has served in the military reserves since December 1991 in Army Military Police, Air Force Security Forces and is currently a Special Agent with Air Force Office of Special Investigations.

SSA Wilson has a Master’s degree in Business Administration, and is a graduate of Northwestern University School of Police Staff and Command. 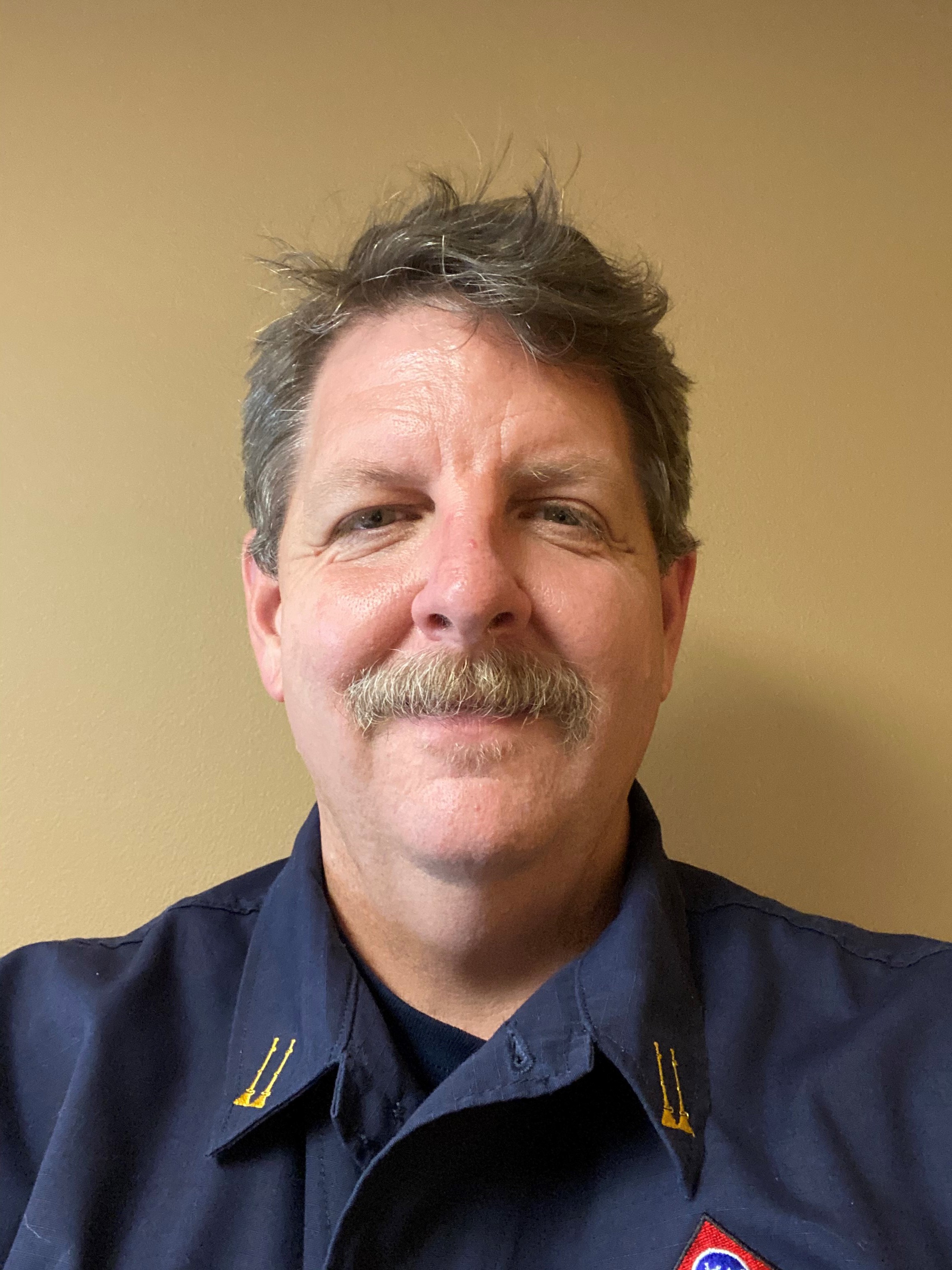 Michael Armistead currently lives in Goodlettsville, Tennessee, and is a HazMat Specialist with the Nashville Fire Department in Special Operations Bureau.

He started his career in 1992 with the Goodlettsville Fire Department, working there until 2000 joining the Nashville Fire Department. He was a member of HazMat 12 for 9 years until moving into his current role in Special Operations involved with planning of VIP visits, large Special Events, and credentialing of all personnel with both HazMat teams for Nashville.